As a parent that has more than one child, you know that arguments will occur. Each child is different: unique needs, interests and personalities. At some point, these will clash and as a parent, you are stuck in the role of referee. Why do siblings argue? How can parents prevent their children from fighting? How can parents remain motivated to keep the peace in their home? Let’s discuss the practical tips to defuse your family feuds. 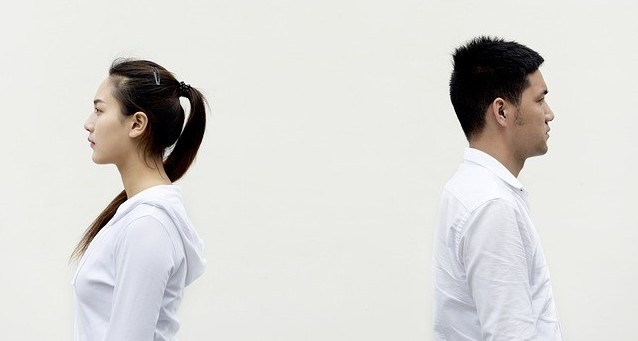 As mentioned, each child is different. They need diverse compliments and discipline. This means that your approach to each child must also be different. If they get into a dispute, the method you use to calm one of your children may be completely different for the other. From my personal experience growing up (I’m a middle child with 2 sisters so feel free to share your sympathies!) all it took was a certain tone of voice from my mother to get me to stop quarreling with my sisters. In contrast, my sisters needed stern lectures and threats of having privileges removed to behave (obviously I’m the favorite child. I’m kidding! My parents insist they love us equally. Let’s go with that!) So, what are the major reasons why siblings argue (myself included) with each other? END_OF_DOCUMENT_TOKEN_TO_BE_REPLACED 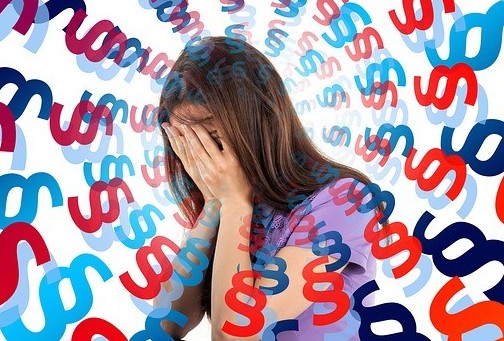 END_OF_DOCUMENT_TOKEN_TO_BE_REPLACED

Do you remember how cute it was when your child first learned to talk? The first time they said “No!” in that cute little voice made you smile. Now that they are older, hearing the word “No!” is no longer cute, it’s frustrating. That age between the terrible twos and preteen years can be challenging. They want to cling to you for love and support but at the same time they want to establish their independence. As common as family conflict it, the questions remain: Why do children argue with their parents? How can children and parents stop arguing? What are the benefits of learning to resolve disagreements peacefully? Let’s find out! 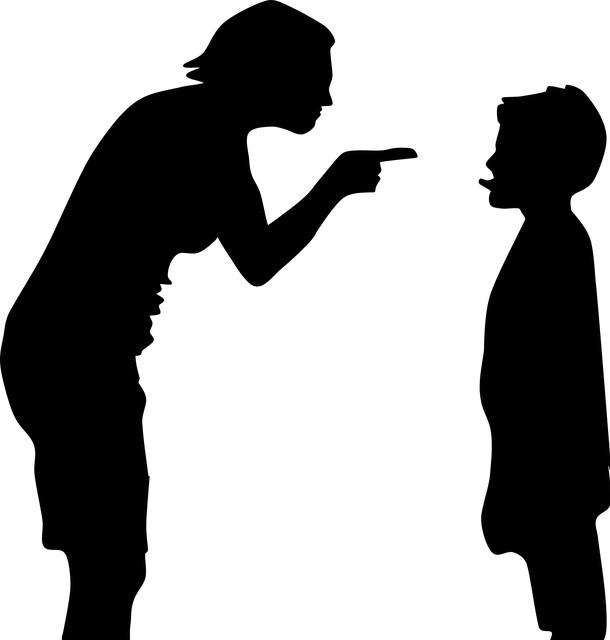 Why Do Children Argue With Parents?

Arguing gives your child power as they continue to test you. If you are a child or parent reading this, I’m sure you will agree with the following: